1.     Identification and Significance of the Problem

As the Space Force expands its capabilities, the potential for operations to be conducted in isolation, confinement, and extreme condition (ICE) environments away from Earth and monitoring capabilities, increases. Having an autonomous artificial intelligence (AI) system that can monitor individuals via facial mood recognition, vocal tonality analysis, proximity to one another, performance, biosensors, surveys, and more, and predict conflict before it is problematic could improve a unit’s cohesion and performance in missions both in space and in isolated environments on Earth.

The goal of this autonomous AI system is to interpret, track, predict, and recommend countermeasures to the mental effects that can come from ICE environments, on-site, in real-time, and provide the support essential to maintaining interpersonal relationships of crew members. Note that ICE environments are expected during long-duration space missions but also exist on Earth, e.g., during winter stays in Antarctica research stations or prolonged deployments at sea. No such product currently exists, but as long-duration crewed space missions become more prevalent, the need for such a system will be critical. By developing it today and using it on current missions, the system will be finetuned and poised for use on long-duration spaceflights. Building and testing such a system today is critical.

The Phase I effort has several technical objectives.  They are:

Mounir Alafrangy knows a bit about isolation and being quarantined. In October 2019, the George Washington University, MS Mechanical and Aerospace Engineering, 2018, alumnus successfully completed a 45-day confined space mission at NASA’s Johnson Space Center in Houston, Texas. During his analog mission to the Martian moon of Phobos, he participated in activities similar to those performed on the International Space Station such as simulated cargo transfers with the Canadarm, virtual EVAs, Lunar Landing Control, Spaceship Maintenance, and sample evaluation.

Mr. Alafrangy was one of four crew members, known as analog astronauts, who were selected from a large pool of applicants to be part of the Human Exploration Research Analog (HERA) Mission XX. While they simulated a landing on Phobos, the crew stayed inside of the HERA habitat in Houston for the duration of the mission. HERA is a ground-based analog used by NASA’s Human Research Program (HRP) to study the effects of isolation and confinement on humans. The research being done there will help NASA better understand the hazards of human spaceflight as it prepares to send astronauts to the Moon and on to Mars and bring them safely home.

For 45 days, Mr. Alafrangy experienced the impact of being in confinement, first-hand. With a diverse cultural upbringing, growing up on 4 continents (Africa, Asia, Europe, and North America) and hearing 4 languages being spoken among family members, his cultural knowledge equipped him with a macro lens. This enabled him to see situations from many perspectives and assisted his interest in researching scientific methods for enabling positive human behavior during conflict in isolation. During the confinement, Mr. Alafrangy immediately began identifying behavioral changes and possible missed opportunities for improving the crew’s experience with one another.

While completing his Master’s in Mechanical and Aerospace Engineering at GWU, Mr. Alafrangy’s research focused on creating mechanisms that will mitigate the physiological risks associated with long duration space travel and improve human health on deep space missions. Mr. Alafrangy will discuss his HERA experience and how it is influencing his current research with the use of AI in deep space exploration. 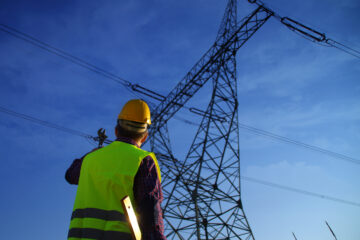 This white paper explores how we can integrate third-party weather data and utility-specific asset prioritization requirements to build more relevant optimization tools for scheduling the inspection and potential repair of grid anomalies. 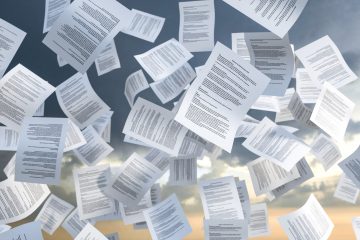 Text data presents a tremendous opportunity to benefit all stakeholders of an organization – investors, employees, processes, and the all-important customer – if the organization can find a way to sift through this data in an automated way to extract key information and solve specific challenges. In that case, they could learn about their firm and start optimizing the way they operate. 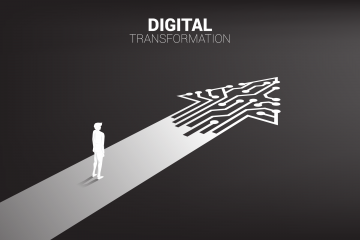